Aggies Head to Tulsa to Compete in The Clerico

TULSA, Okla. – NM State men’s golf will be living on Tulsa Time for a few days as it rounds out the fall season. Competing in The Clerico, hosted by Oral Roberts, the Aggies will close out the fall campaign with 54-holes over two days in Oklahoma.

After a dominating performance at the Herb Wimberly Intercollegiate, NM State looks to ride the hot hand into Tulsa. Garrison Smith will once again play as the Aggies’ number one after winning the Herb Wimberly, shooting a school record 198. Smith moved into No. 6 in the Golfstat individual rankings after his strong showing in Las Cruces.

Lance Christensen Jr. works his way into the NM State lineup and will begin the tournament as the five. Christensen will be the first Aggie to tee off, starting at 8:00 a.m. CT. Alexandre Bauduin remains in the Aggie lineup this week and sits in the fourth slot of the lineup.

Freshman Javier Delgadillo continues to solidify his role as a staple in the NM State lineup and will play as the three this week. Delgadillo will be joined by 2022 NCAA Bryan Regional qualifier Aidan Thomas, who will remain as the number two in the Aggie grouping.

Players will be competing for an entry to an event on the Korn Ferry Tour. The individual winner of The Clerico will earn an exemption into the newest Korn Ferry Tour event in 2023, the Compliance Solutions Championship.

How to Follow
Every shot from Tulsa will be entered into Golfstat. Fans can click HERE or head to the NM State men’s golf schedule page for live stats and results.

The Format
As is typical with collegiate golf tournaments, The Clerico will be a 54-hole event. The field will compete for 36-holes on Monday, beginning at 8:00 a.m. on the field hole.

NM State will be paired with Oral Roberts and Texas State in Monday’s action.

Teeing Off for the Aggies

Numbers to Know
1 – One individual from The Clerico will earn an entry into an event on the Korn Ferry Tour.

1 (again) – NM State looks to follow up a championship at the Herb Wimberly Intercollegiate with a strong showing in Oklahoma.

6 – Garrison Smith shot up to sixth in the Golfstat individual rankings after his school-record-setting performance in Las Cruces.

15 – Smith finished the Herb Wimberly Intercollegiate at 15-under-par, shooting a 198 over the two-day event.

H2O – Not necessarily a number but thunderstorms and heavy rains are expected on both Monday and Tuesday, which will add additional challenges to the competition.

For 20-plus years, Compliance Solutions Inc. has provided turnkey solutions to sales & use tax, transaction tax calculations, tax mapping, and tax preparation, filing & remittance needs to businesses of all sizes — from small business in one state to international complex enterprises.  Compliance Solutions is committed to exceeding expectations for all clients by providing extraordinary service via automated and integrated solutions, along with personal service and vast experience. Compliance Solutions provides audit defense services, consulting, and corporate income and property tax services.  Compliance Solutions is SOC 2 and 3 compliant and with our data centers, network management, customize software, we are able to efficiently comply with all transaction tax reporting & remittance requirements Federal, State, County/Parish/Borough, City, E911 and other government & quasi-government requirements on behalf of our clients, along with providing a 24/7/365 online Tax Library of your filed returns on our Client Portal.  Our services in tax calculations provide year-round billing assistance, whether the services are needed via API, file transfer or a customized solution, and include tax mapping of products & services to apply the correct jurisdictional government compliance requirements.  Our services are from Registrations/Incorporation to ongoing compliance to Exit strategies and M&A engagements or a client selection of one or all of the service offerings. For more information about Compliance Solutions please visit www.csilongwood.com, email customerservice@csilongwood.com, or by calling 407-260-1011.

Anera Sports – Event Management Division owns and manages golf championships on behalf of themselves and other third parties. These events include both professional and top-level amateur championships conducted across the country. Anera is the Host Organization for two Korn Ferry Tour events, the Veritex Bank Championship in April and the Compliance Solutions Championship in June. Anera Sports also manages the business operations of the Trans-Miss Golf Association and Turf Scholarship Fund. The Trans-Miss currently conducts four annual championships and board meetings along with overseeing the operations of the Turf Fund, which provides scholarships and internships to students pursuing a career in golf course agronomy. Additionally, Anera manages the business affairs of the Amateur Golf Alliance, which conducts several championships and raises funds to promote amateur golf including a player development platform, provides funding for practice squad members of both the US Walker Cup & Curtis Cup teams along with conducting the Concession Cup, AGA Women’s National Championship, and Elite Series Championship.

Korn Ferry is a global organizational consulting firm. We work with clients to design their organizational structures, roles and responsibilities. We help them hire the right people and advise them on how to reward, develop and motivate their workforce. And, we help professionals navigate and advance their careers. 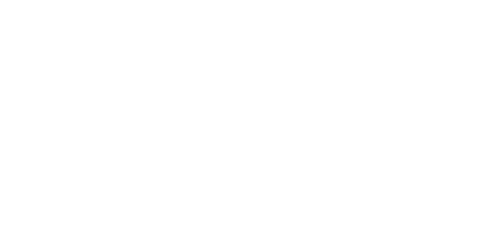 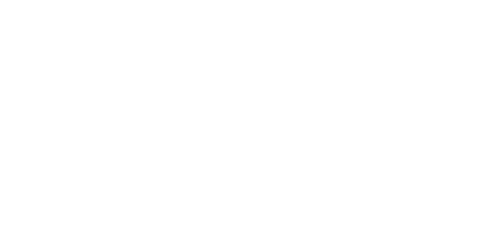 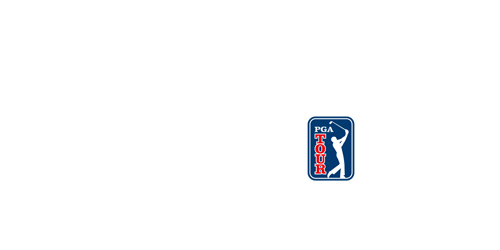 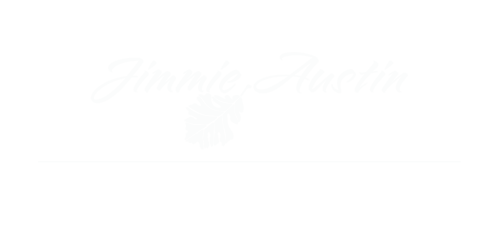 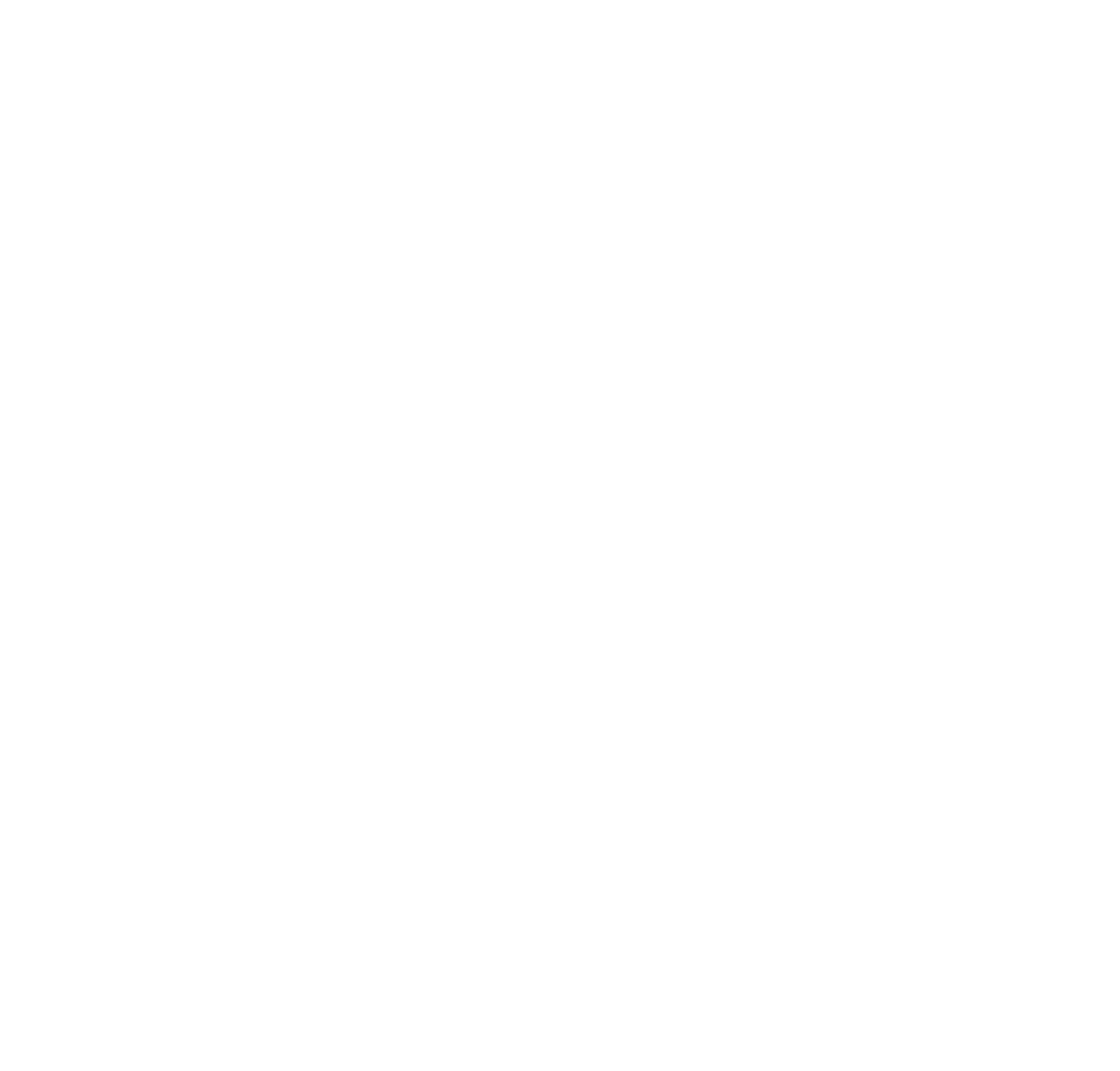